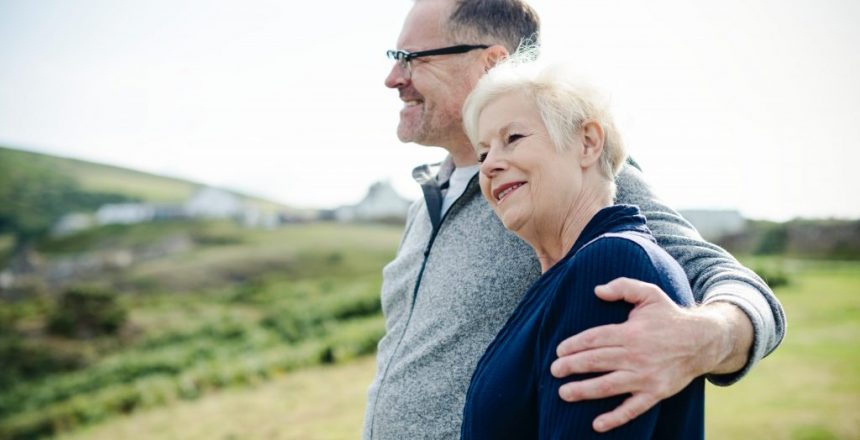 A Stroke or cerebrovascular accident (CVA) can be a very debilitating event in an individual’s life. Some individuals make a complete recovery, others only have minor difficulties and their communication is unaffected. However, for some, their speech and language can be severely affected.

What is a Stroke?

A stroke (CVA) occurs when there is either a blockage of an artery in the brain (cerebral ischaemia or infarction), or a haemorrhage, where an artery in the brain bursts. When there is a blockage, a certain area in the brain will go without blood and the cells in that area may die because they are not receiving sufficient oxygen. With an artery burst, blood leaks into the brain, or onto the brain’s surface and causes a build-up of pressure damaging cells. These nerve cells (neurons) help transmit information around the brain and body, but when they are damaged in an adult brain they do not regenerate well and so permanent damage often occurs. Spontaneous recovery (the brain’s own ability to recover) usually occurs most in the first 2-3 months following the stroke and then slows over the next 3 – 4 months.  However, many people report progress beyond this time period and for several years afterwards, although the rate and amount of progress is likely to reduce over time.

The effects of Stroke on communication

The brain is an exceedingly complex organ and is made up of many different working parts. When one or more of these parts stops operating efficiently there will often be an impact on speech and language.

Damage to the speech area in the brain can cause dysarthria and/or dysphonia which occurs because the brain damage has caused paralysis or weakness of the muscles of speech. Dysarthria is a motor speech disorder caused by a neurological injury or disease and it can affect one or more of the speech mechanisms – respiration, phonation, resonance, prosody, articulation. Injury or disease to the speech muscles may also cause dysarthric like symptoms. When the part of the brain that controls speech production is damaged, the link from the brain to the muscles of speech is affected.

Dysarthria can present in varying degrees of severity depending on localization and severity of brain damage. The production of speech sounds may be very difficult and in some cases, speech may not be possible. The lips, tongue, palate, facial muscles, and the vocal folds (vocal cords) may be uncoordinated or immobile. Further difficulties may occur if breathing is also affected as the lungs provide the energy for speech. An individual with dysarthria may have slurred, hoarse, jerky or strained speech and may be difficult to understand or completely unintelligible. Intelligibility may be further hindered by low volume, variable rate and rhythm, and irregular pitch. As well as stroke, dysarthria can be caused by brain tumour, traumatic brain injury, cerebral palsy, long term use of certain medication, and degenerative diseases such as Parkinson’s. Other co-occurring problems may include difficulties with swallowing and saliva control. There are different types of Dysarthria depending on the area of, and type of brain damage. Treatment for dysarthria can be carried out by a speech and language therapist/pathologist and may involve strengthening or relaxing speech muscles, improving breath control, using compensatory techniques, or looking at assistive communication strategies or devices.

This is hoarseness, weakness or loss of voice. Following a stroke, disease, or trauma to the larynx, there can be a paralysis of the vocal folds (often called the vocal cords) and weakness of the muscles relating to phonation. Voice is powered by air from the lungs, the air passes through the larynx which contains the vocal folds. The vocal folds are 2 folds of muscle that meet together many times per second (approximately 125 per second for men and 210 times for woman) when we want to produce voice. The meeting together of the vocal folds creates the voice which resonates in the back of the throat (pharynx), oral and nasal cavities, and is then shaped into words by the speech muscles, the tongue, lips, facial muscles etc.

Following a stroke, injury, brain injury or the development of a degenerative disease, the vocal folds may become paralysed. One or both vocal folds may be paralysed, and this will affect the voice and intelligibility. If there is a combined Dysarthria and/or difficulties with breathing, this will have a further effect on intelligibility. Compensatory strategies or alternative forms of communication may have to be considered to allow the individual to communicate effectively. Unfortunately, some individuals lose the power of speech altogether. Some individuals have speech, but they do not have the language skills they had previously (see Aphasia below).

Language difficulties after a stroke – Aphasia

Language can also be affected by a stroke. Many individuals who experience stroke have aphasia (also called dysphasia). Aphasia is a disorder of language and it can affect both the understanding of language (what we listen to) and expression of language (what we say). Aphasia occurs when two important areas in the brain involved with language are damaged – Wernicke’s and Broca’s areas.

When only the Broca’s area is affected the individual can understand spoken words and language but has difficulties expressing language. He may have word finding difficulties, non-fluent and reduced ungrammatical speech. Word finding difficulties may be particularly prominent, and the individual may often use the wrong words, such as “spoon” instead of “fork” for instance. Other individuals may get “stuck” on a particular word and keep repeating it, or they may just use keywords e.g “arrive 9 o’clock station pick-up“.

When only the Wernicke’s area is damaged the individual’s understanding of language is affected, but he may also be unable to monitor his own language. This means that he will not be able to monitor his own speech to make sure what he says makes sense or is in context. A lesion in either Wernicke’s or the Broca’s area of the brain can cause severe communication difficulties, and when both these areas of the brain are affected, communication with the individual may be extremely difficult.

Reading and writing skills are often affected by stroke, which further complicates rehabilitation because these skills cannot be used as compensatory strategies. Dyslexia and dysgraphia are difficulties with reading written words and difficulties writing and spelling words. Writing may be made more difficult when the patient is also suffering from fine motor skills difficulties.

Many individuals with stroke experience swallowing problems (dysphagia) and it is vital that a speech and language pathologist/therapist assesses a client’s swallowing before they begin to eat again. Following a stroke, an individual may not be allowed to eat at all because of the dangers of aspiration (food going into the lungs). Problems occur because the muscles used for chewing, managing and swallowing food are not working efficiently. Aspiration is a major concern, but other difficulties also occur such as not being able to keep food in the mouth, drooling, difficulty chewing, and difficulty initiating the swallow reflex. The speech and language pathologist/therapists can assess and work on techniques to help individuals swallow safely, and along with a dietician can offer advice about safe food and food textures.